Mark Rothko was born in Dvinsk, Russia, on September 1903. In 1917, Dvinsk became Daugavpils, during the Russian Revolution, and the country of Latvia was formed. Mark Rothko left Dvinsk in 1913. The Mark Rothko Centre in Daugavpils celebrates the life and work of Rothko in his birthplace.

In September 2012, I was one of 15 artists selected internationally for a Mark Rothko residency, in Daugavpils, Latvia. A t the time, the new Mark Rothko Centre was being prepared in Daugavpils - which opened in March 2013 - and our paintings were to be held in the permanent collection at this centre. Six original Rothko paintings are now housed in the Centre, and the work from all the residencies is either on display in the MRC, or goes on tour.

The residency was fully funded. We stayed in a lovely hotel and were given large, airy studios in a school nearby. I had a marvellous, huge space which I shared with an artist from Sweden, and we were given paint and canvas, though I brought my own paint and brushes.

Artists on the residency were from: USA. UK, Italy, Sweden, Norway, Russia, Latvia, Belarus and Poland. I have remained friends with many of them.

During the residency, which was two weeks long, I made 4 paintings.
Back 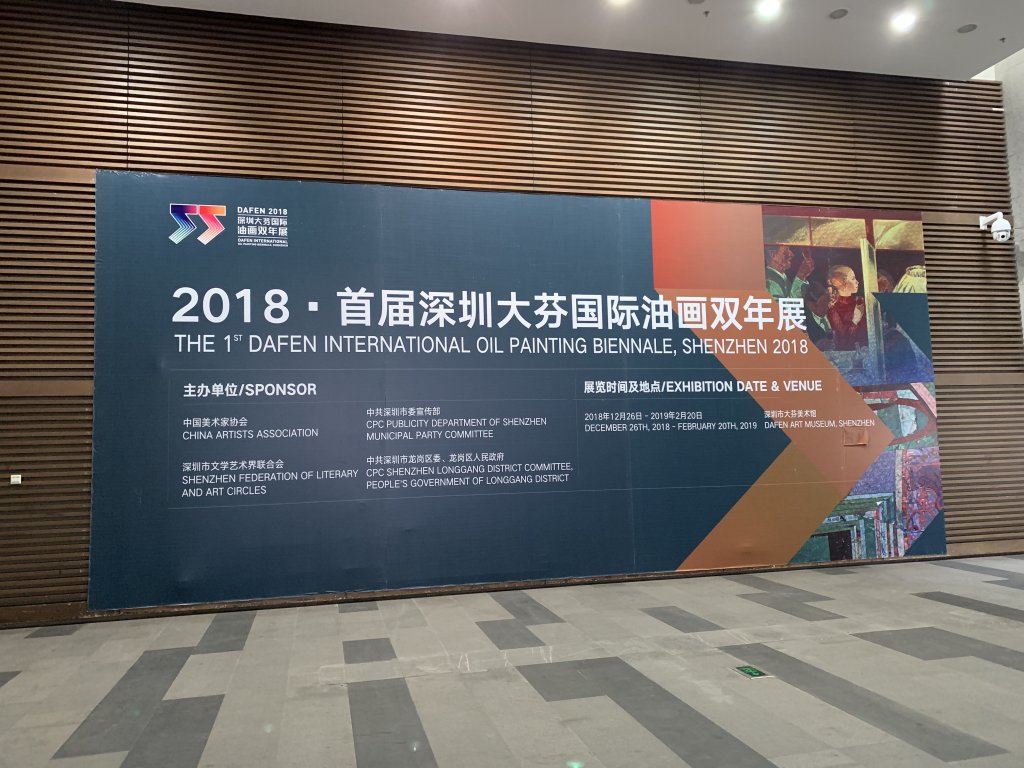